In May 2017, Iowa’s new Medical Cannabidiol Act made it legal to use cannabis to treat certain debilitating medical conditions. Many conditions that are covered under the Act, including cancer, multiple sclerosis, and HIV/AIDS, can be managed and treated for many years; as a result, many regular users of medical marijuana will likely remain in the workplace. If an employee who uses medical marijuana as permitted by this law is injured on the job, will his or her cannabis use preclude workers’ compensation coverage?

The Iowa workers’ compensation system is designed to compensate employees who are hurt at work for medical expenses, lost wages, and resulting disability regardless of who is “at fault” for the injury. Just as there are certain limited exceptions which allow an employee to file a lawsuit against an employer or third party liable for the injury-causing occurrence, there is an exception that allows a workers’ compensation insurer to deny benefits for an employee who sustains workplace injuries as a result of his or her own intoxication.

Recent amendments to the Iowa Workers’ Compensation law created a presumption that any time an employee is intoxicated at the time of an injury, whether from legal or illegal intoxicants, that intoxication is automatically considered to be a substantial factor in causing the injury. Because of this, benefits will be denied unless the employee presents evidence that his or her intoxication was not a substantial factor in causing the injury. An employee who regularly uses medical marijuana and suffers an injury in the workplace, even if the injury was entirely unrelated to his or her cannabis use, could be denied benefits based on this presumption. An experienced workers’ compensation attorney can help you gather evidence and begin the process of challenging such a denial.

Under Iowa law, private employers may implement workplace drug or alcohol testing according to certain guidelines. Routine random testing, pursuant to established written procedures, is permitted, along with other testing in compliance with federal regulations or other law enforcement objectives.

Employers may test an individual employee if there is “reasonable suspicion,” which can be based on evidence that he or she caused an accident while at work significant enough to require a report to OSHA (the U.S. Occupational Safety and Health Administration). Testing is also allowed as part of an investigation into any workplace accident that causes sufficient injury or damage to require a report under Iowa Code Chapter 88 or that results in damage to property in an amount reasonably estimated at the time of the accident to exceed $1,000. However, OSHA prohibits employers from using drug testing, or the threat of drug testing, as a form of retaliation against employees who report injuries or illnesses.

Since many intoxicants, including cannabis, can be detected days, weeks, or even months after use, it can be very difficult to prove whether an employee’s use was a substantial factor in his or her injury, and test results can be misleading. While cannabidiol (CBD) is a non-intoxicating component of cannabis, and employer drug screens typically test only for THC (the psychoactive component), CBD products also contain some amount of THC. The THC level allowed in cannabis products under Iowa law should not typically show up on a drug screen, but in some cases, it may. Consult with an attorney if you have questions about your legal rights regarding drug testing in the workplace after an accident or have been denied workers’ compensation benefits as a result of a drug test.

Marijuana is not legal on a federal level for either recreational or medical use, even in states like Iowa that have passed decriminalization laws. As a result, it can be extremely complicated for individuals who use medical marijuana in Iowa to understand and enforce their workers’ compensation rights. The experienced workers’ compensation attorneys at the Platt Law Firm can help. Contact us today for a free, no-obligation consultation to review the facts of your situation and help you figure out whether you are entitled to compensation for lost wages, medical expenses, temporary or permanent disability, or other covered expenses. 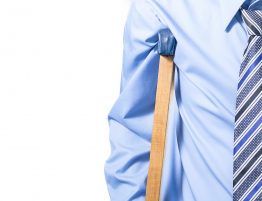 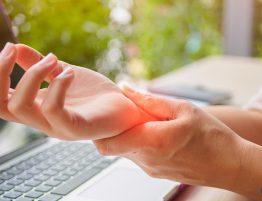 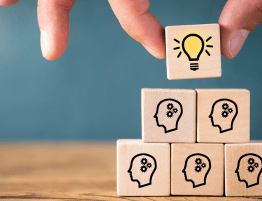